QUOTATION: The Intercession of the Blessed Virgin Mary 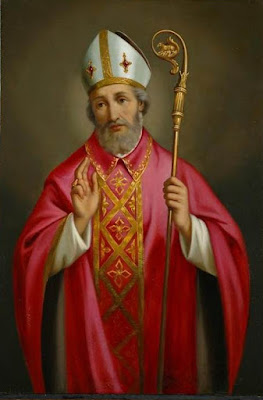 Remember that we sometimes obtain help by invoking the name of the Virgin Mother sooner than if we had invoked the Name of the Lord Jesus, her only Son, and this not because she is greater or more powerful than He, nor because He is great and powerful through her, but she is so through Him. How is it then that we obtain assistance sooner by invoking her than by invoking her Son? I say that I think this is so, and my reason is that her Son is the Lord and Judge of all, and is able to discern the merits of each.

Consequently when His Name is invoked by any one, He may justly turn a deaf ear to the entreaty, but if the name of His Mother is invoked, even supposing that the merits of the supplicant do not entitle him to be heard, still the merits of the Mother of God are such that her Son cannot refuse to listen to her prayer.