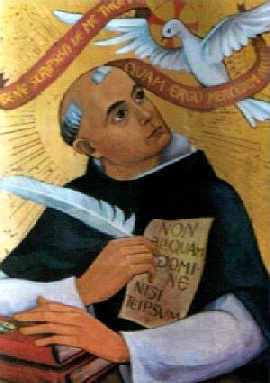 The rational soul is of its nature immortal, and therefore death is not natural to man in so far as man has a soul. It is natural to his body, for the body, since it is formed of things contrary to each other in nature, is necessarily liable to corruption, and it is in this respect that death is natural to man. But God who fashioned man is all powerful. And hence, by an advantage conferred on the first man, He took away that necessity of dying which was bound up with the matter of which man was made. This advantage was however withdrawn through the sin of our first parents. Death is then natural, if we consider the matter of which man is made and it is a penalty, inasmuch as it happens through the loss of the privilege whereby man was preserved from dying.