QUOTATION: The Consequences of Original Sin 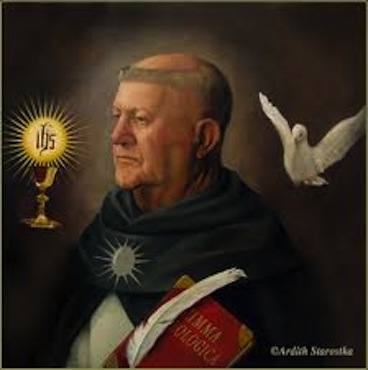 If for some wrongdoing a man is deprived of some benefit once given to him, that he should lack that benefit is the punishment of his sin. Now in man s first creation he was divinely endowed with this advantage that, so long as his mind remained subject to God, the lower powers of his soul were subjected to the reason and the body was subjected to the soul. But because by sin man's mind moved away from its subjection to God, it followed that the lower parts of his mind ceased to be wholly subjected to the reason. From this there followed such a rebellion of the bodily inclination against the reason, that the body was no longer wholly subject to the soul. Whence followed death and all the bodily defects. For life and wholeness of body are bound up with this, that the body is wholly subject to the soul, as a thing which can be made perfect is subject to that which makes it perfect. So it comes about that, conversely, there are such things as death, sickness and every other bodily defect, for such misfortunes are bound up with an in complete subjection of body to soul.