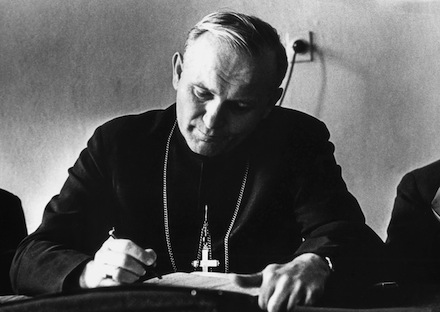 While we are on the subject of dress and its relevance to the problem of modesty and immodesty it is worth drawing attention to the functional significance of differences in attire. There are certain objective situations in which even total nudity of the body is not immodest, since the proper function of nakedness in this context is not to provoke a reaction to the person as an object for enjoyment, and in just the same way the functions of particular forms of attire may vary. Thus, the body may be partially bared for physical labour, for bathing, or for a medical examination. If then we wish to pass a moral judgement on particular forms of dress we have to start from the particular functions which they serve. When a person uses such a form of dress in accordance with its objective function we cannot claim to see anything immodest in it, even if it involves partial nudity. Whereas the use of such a costume outside its proper context is immodest, and is inevitably felt to be so. For example, there is nothing immodest about the use of a bathing costume at a bathing place, but to wear it in the street or while out for a walk is contrary to the dictates of modesty.