QUOTATION: How Satan Gets Christians to Deny Christ 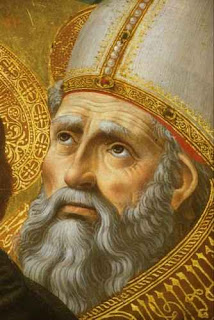 In former times, Christians were incited to renounce Christ; now they are taught to deny Christ. Then they were forced, now they are taught; then violence was used, now it is deception; then one heard the shouts of the Enemy; now, when he prowls around, gentle and insinuating, it is difficult to recognize him. Everyone knows how he tried to force Christians to deny Christ: he tried to attract them to himself so that they would renounce him; but they confessed Christ and were crowned by him. Now they are taught to deny Christ by trickery, because he doesn’t want them to realize that he is drawing them away from Christ.