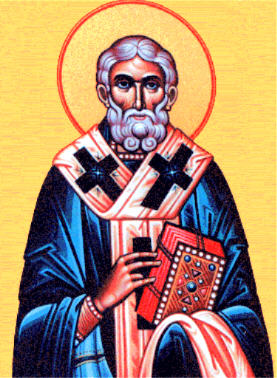 It is not only among us, who are marked with the name of Christ, that the dignity of faith is great; all the business of the world, even of those outside the Church, is accomplished by faith. By faith, marriage laws join in union persons who were strangers to one another. By faith, agriculture is sustained; for a man does not endure the toil involved unless he believes he will reap a harvest. By faith, seafaring men, entrusting themselves to a tiny wooden craft, exchange the solid element of the land for the unstable motion of the waves. Not only among us does this hold true but also, as I have said, among those outside the fold. For though they do not accept the Scriptures but advance certain doctrines of their own, yet even these they receive on faith.