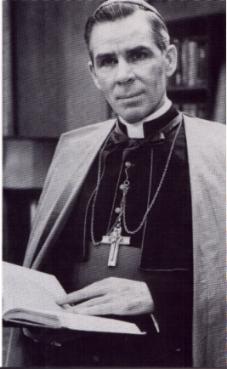 We are scandalized at seeing what the release of the sub-human has done to the Fascists, Nazis, and Communists. Yet we have not learned that the same deleterious effects can be present in the individual who, starting with the philosophy that he is only a beast, immediately proceeds to act like one. To just the extent that a man is unmortified in his selfish passions, it becomes necessary for some external authority to control and subdue those passions. That is why the passing of morality and religion and asceticism from political life is inevitably followed by a police state, which attempts to organize the chaos produced by that selfishness. Law gives way to force; ethics is replaced by the secret police.