QUOTATION: The Discomfort of Christ in the Womb 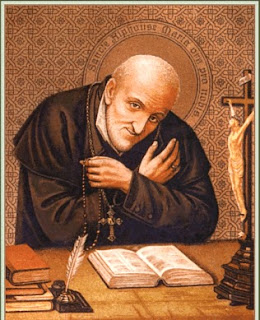