QUOTATION: Religiosity is a Talent 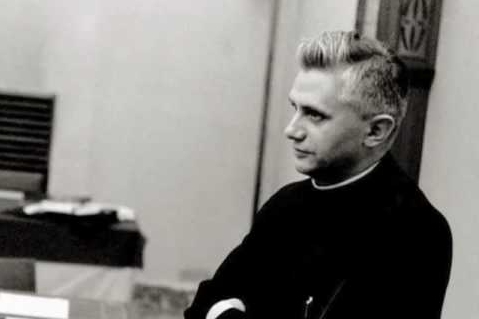 The phenomenology of religion demonstrates-- and we can all test this for ourselves-- that there are, or at least appear to be, in religion, as in all other realms of the human spirit, various degrees of endowment. Just as in the field of music we find the creative, the receptive, and finally those who are completely unmusical, so it seems to be in religion, too. Here, too, one meets people who are religiously "talented" and others who are "untalented"; here, too, those capable of direct religious experience and thus of something like religious creativity through a living awareness of the religious world are few and far between. The "mediator" or "founder", the witness, the prophet, or whatever religious history likes to call such men who are capable of direct contact with the divine, remains here, too, the exception. Over against these few, for whom the divine thus becomes undisguised certainty, stand the many whose religious gift is limited to receptivity, who are denied the direct experience of the holy yet are not so deaf to it as to be unable to appreciate an encounter with it through the medium of the man granted such an experience.