QUOTATION: Salvation Through the Church 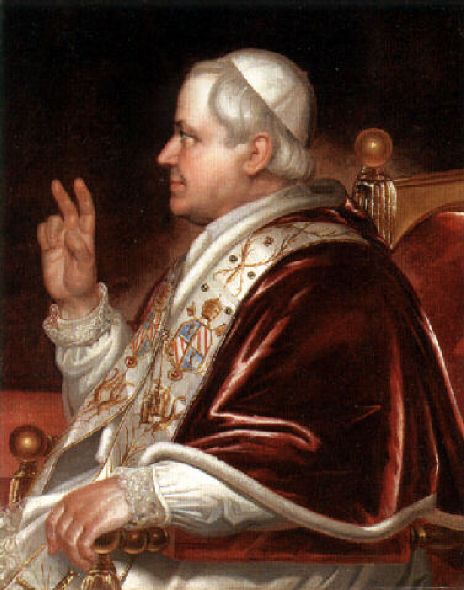 Also well known is the Catholic teaching that no one can be saved outside the Catholic Church. Eternal salvation cannot be obtained by those who oppose the authority and statements of the same Church and are stubbornly separated from the unity of the Church and also from the successor of Peter, the Roman Pontiff, to whom "the custody of the vineyard has been committed by the Savior." The words of Christ are clear enough:

"If he refuses to listen even to the Church, let him be to you a Gentile and a tax collector;"

"He who does not believe will be condemned;"

"He who does not believe is already condemned;"

"He who is not with me is against me, and he who does not gather with me scatters."

The Apostle Paul says that such persons are "perverted and self-condemned;" the Prince of the Apostles calls them "false teachers . . . who will secretly bring in destructive heresies, even denying the Master. . . bringing upon themselves swift destruction."