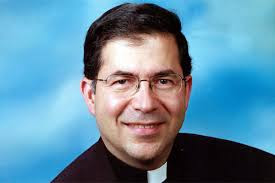 When we try to raise the [abortion] issue and press for resolution, we find obstacles at every turn:

So if abortion is wrong, where do we go to say so? We go where the opposition does not want us to: into the churches, into politics, into the media, into the business world, into education, and into the streets!