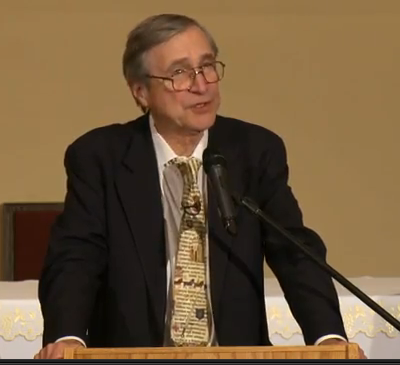 A third misunderstanding is that hell does not mean that God tortures people there. He does not want their torture. The Bible says that “God is not willing that any should perish.” But that which He essentially is and cannot change—truth and unselfish love—may torture them there, because they have made themselves into the kind of persons that do not love these things but hate them. But God can’t help that: He can’t turn off his love any more than the sun can turn off its light. Thus, paradoxically, God’s essential, eternal character—truth and love—is both the supreme heavenly foundation for moral goodness and its joyful reward and  the thing that tortures the damned in hell, which is the supreme evil and misery.