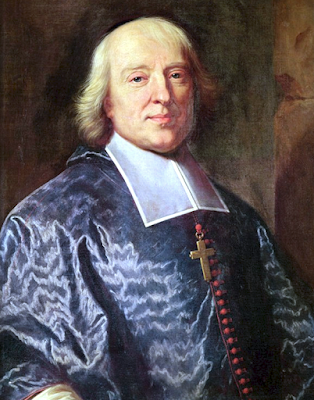 One of the principal reasons that made the infidels so incredulous towards the mystery of the Incarnate Word is that they could not persuade themselves that God had as much love for the human as Christians claimed. Celsus, in his writing against the Gospels, to which the learned Origen strongly answered, mocks Christians who dared to presume that God himself descended from heaven to come to their aid. They found it undignified for God to have such a special care for human things; and it is for this reason that the Holy Scriptures, in order to establish in hearts the belief in such a great mystery, never ceases to publish the goodness of God and his love for men. It is also what compelled the apostle John to confess in these terms the faith of redemption: “For us, we believe, he said, in the charity that God had for men.” What a beautiful profession of faith, and conceived in such a singular way, but absolutely necessary in order to uproot incredulity.