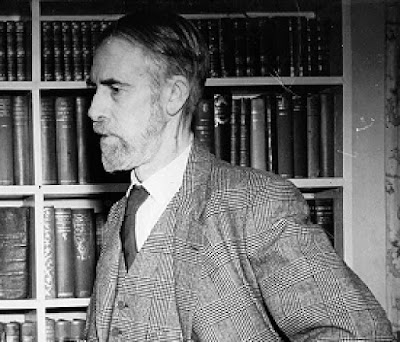 The Deist attempt to found a natural religion broke down because it was the result of a superficial synthesis, which only succeeded in uniting the etiolated ghost of historic Christianity with the phantasm of pseudo-scientific rationalism. It claimed to be the Religion of Nature, when it was as abstract and artificial as any metaphysical system. It professed to base itself on purely rational grounds, when it really drew it spiritual vitality from the religious tradition that it rejected. It was neither truly religious nor completely rational, and consequently it was rejected alike by the most living religion and by the most serious scientific thought of the new age.