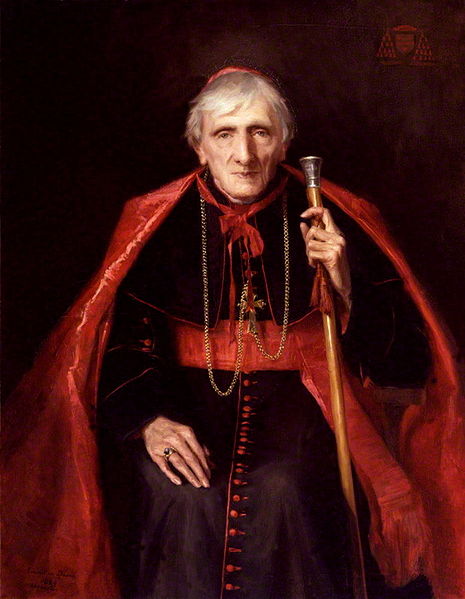 Saul was ever faithful, according to his notion of "the way of the Lord." Doubtless he sinned deeply and grievously in persecuting the followers of Christ. Had he known the Holy Scriptures, he never would have done so; he would have recognised Jesus to be the promised Saviour, as Simeon and Anna had, from the first. But he was bred up in a human school, and paid more attention to the writings of men than to the Word of God. Still, observe, he differed from other enemies of Christ in this, that he kept a clear conscience, and habitually obeyed God according to his knowledge. God speaks to us in two ways, in our hearts and in His Word. The latter and clearer of these informants St. Paul knew little of; the former he could not but know in his measure (for it was within him), and he obeyed it. That inward voice was but feeble, mixed up and obscured with human feelings and human traditions; so that what his conscience told him to do, was but partially true, and in part was wrong. Yet still, believing it to speak God's will, he deferred to it, acting as he did afterwards when he "was not disobedient to the heavenly vision," which informed him Jesus was the Christ [Acts xxvi. 19.].