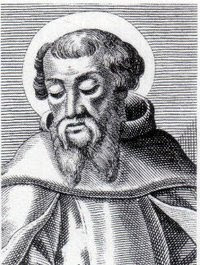 Why did the serpent not attack the man, rather than the woman? You say he went after her because she was the weaker of the two. On the contrary, In the transgression of the commandment, she showed herself to be stronger...For she alone stood up to the serpent. She ate from the tree, but with resistance and dissent after being dealt with perfidiously. But Adam partook of the fruit given by the woman, without even beginning to make a fight, without a word of contradiction--a perfect demonstration of consummate weakness and a cowardly soul. The woman, moreover, can be excused; she wrestled a demon and was thrown. But Adam will not be able to find an excuse...he had personally received the commandment from God.